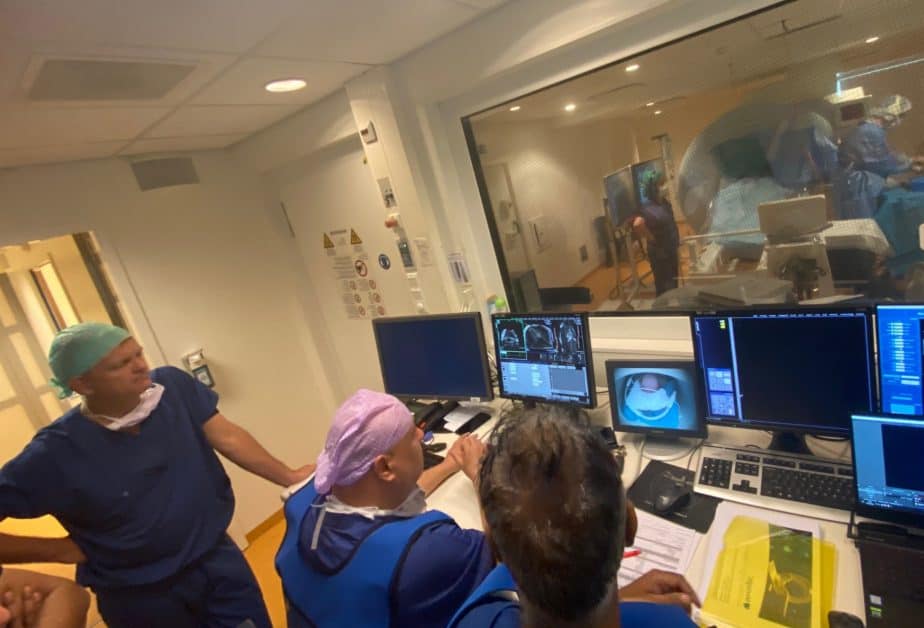 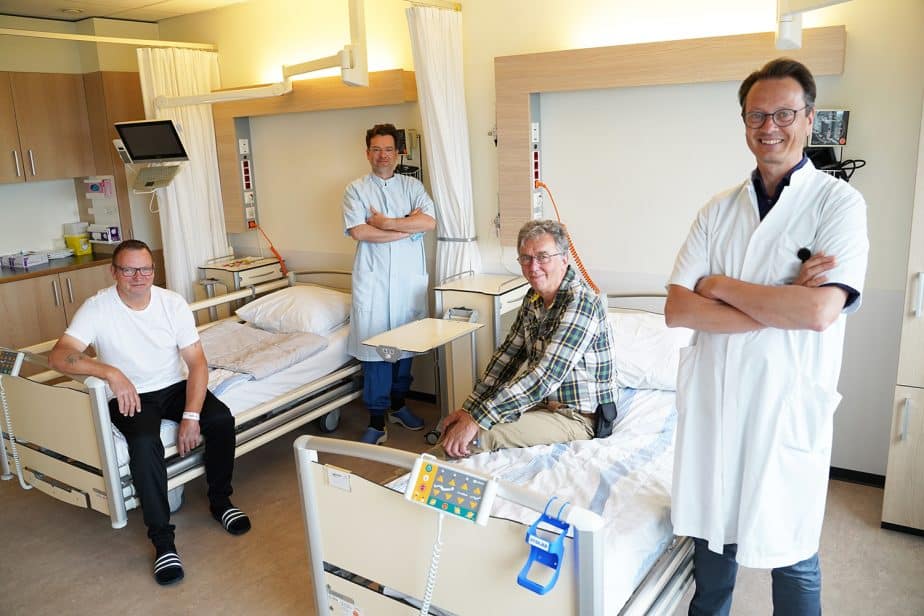 5 June 2020 – Minneapolis, United States – Imricor Medical Systems, Inc. (Company or Imricor) (ASX:IMR) is pleased to announce, the first two successful cardiac catheter ablation procedures using the Company’s product at the Haga Hospital. These procedures are a first for heart care in the Benelux. 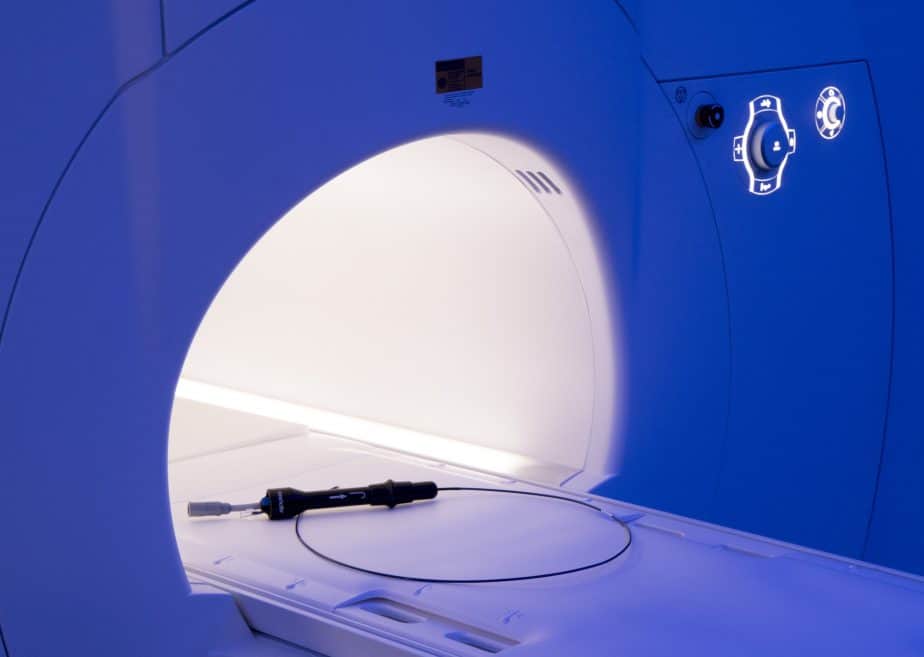 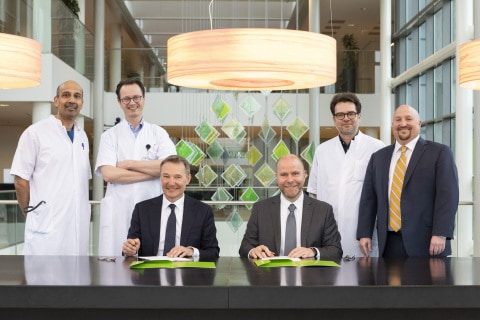 Imricor announced today that they have signed a commercial agreement with the Haga Hospital in The Hague, Netherlands to outfit an MRI ablation center for treating cardiac arrhythmias. 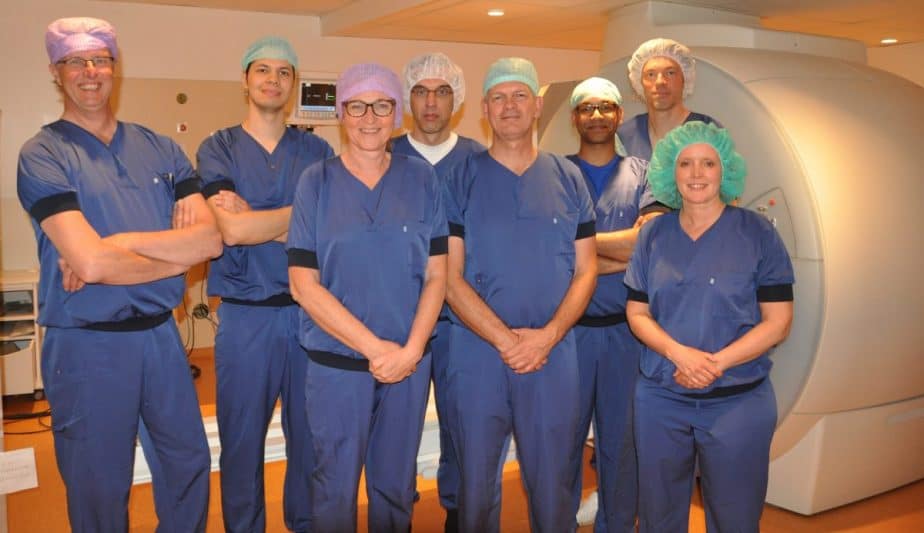 Imricor announced today that it signed its first commercialization contract in the Netherlands with the Amsterdam University Medical Center, location VUmc, for the Advantage-MR™ EP Recorder/Stimulator System. With this agreement, Amsterdam UMC will become the first Dutch site to install the Advantage-MR system and perform real-time MRI-guided cardiac ablations, placing them at the forefront of clinical adoption for interventional cardiac magnetic resonance (iCMR) electrophysiology procedures. 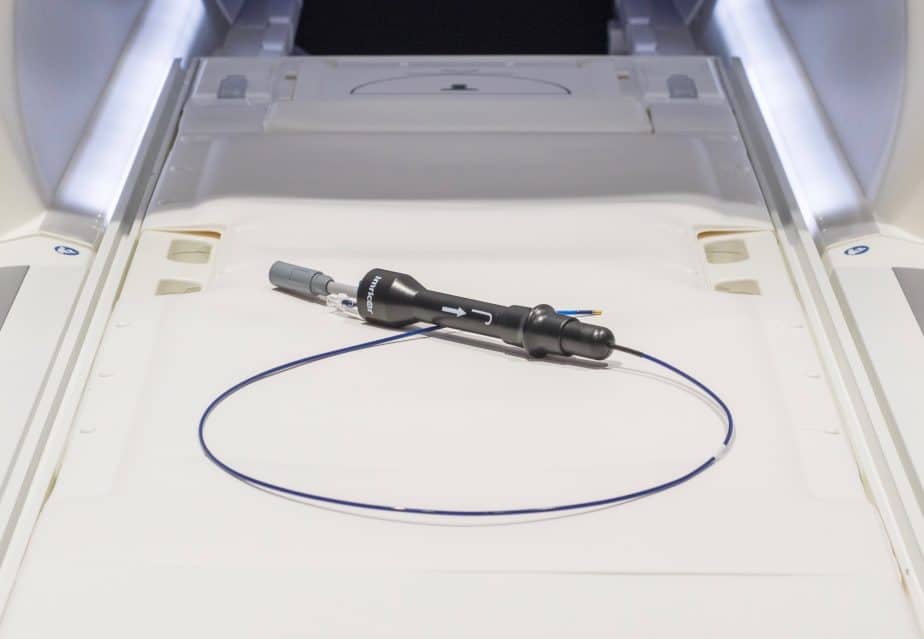 Imricor Medical Systems, Inc. (ASX:IMR) today announces that it has received CE mark approval for its Vision-MR Ablation Catheter and Vision-MR Dispersive Electrode. This follows earlier CE mark approval for Imricor to place its Advantage-MR EP Recorder/Stimulator System on the market in the European Union. Imricor is the first and only company to offer cardiac ablation in the MRI environment. 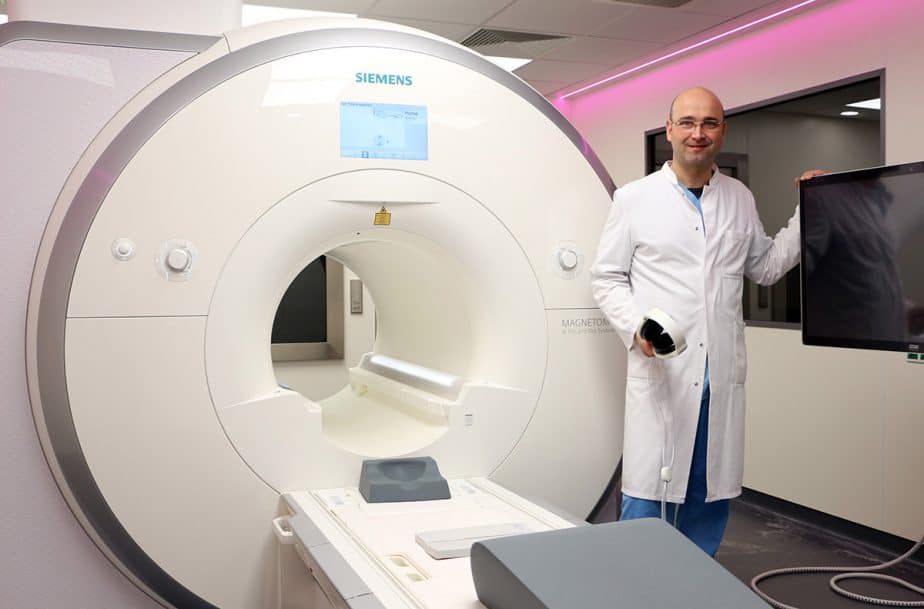 Imricor announced today that it signed its first commercialization contract for the Advantage-MR EP Recorder/Stimulator System and supporting Vision-MR devices1 with the Heart Center Dresden in Germany. This agreement places the Heart Center Dresden at the forefront of clinical advancement for MRI-guided cardiac ablations and establishes the hospital as a world leader in the growing field of interventional cardiac magnetic resonance (iCMR). 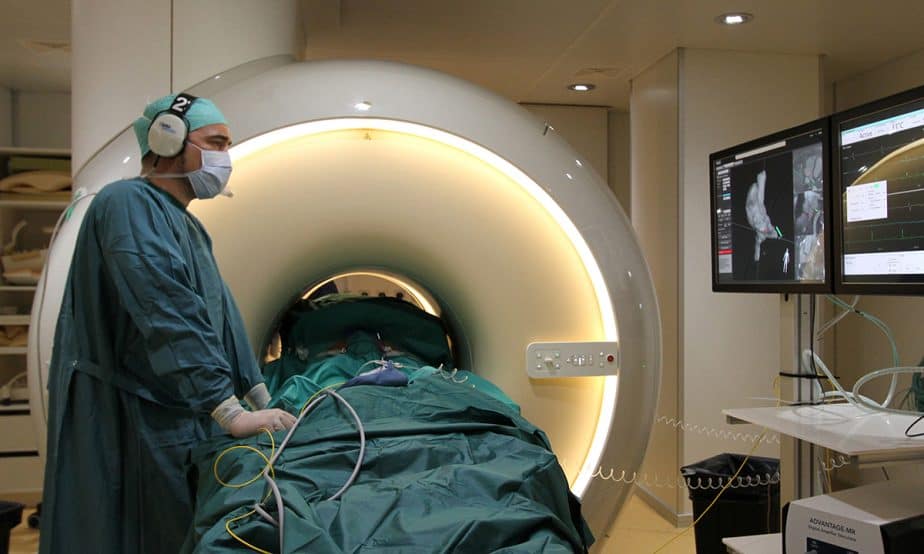 Imricor Medical Systems announced today the completion of enrollment for the clinical study to evaluate Imricor’s Vision-MR™ Ablation Catheter for the treatment of atrial flutter under real-time MRI guidance. The single-center study enrolled 35 patients and was sponsored by the University of Leipzig Heart Center in Leipzig, Germany. Professor Gerhard Hindricks MD, Head of the Department of Electrophysiology at the Leipzig Heart Center, was the principal investigator. 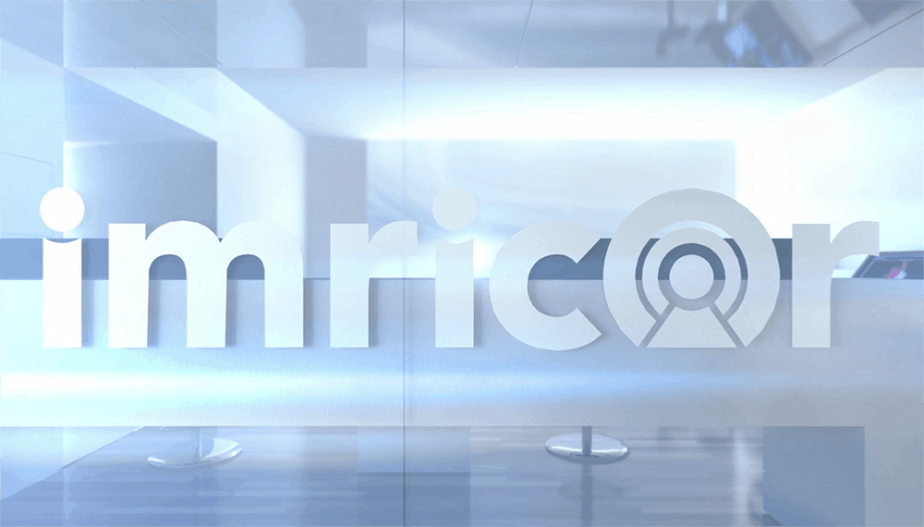 Imricor Medical Systems announced that it has been awarded a contract for up to $2.4 million from the National Heart, Lung, and Blood Institute of the National Institutes of Health (NIH) to develop an MR compatible injection catheter for MRI-guided procedures. This ten month contract which has a two-year option period will support the continued advancement of real-time MRI guided interventions for the treatment of cardiac arrhythmias.