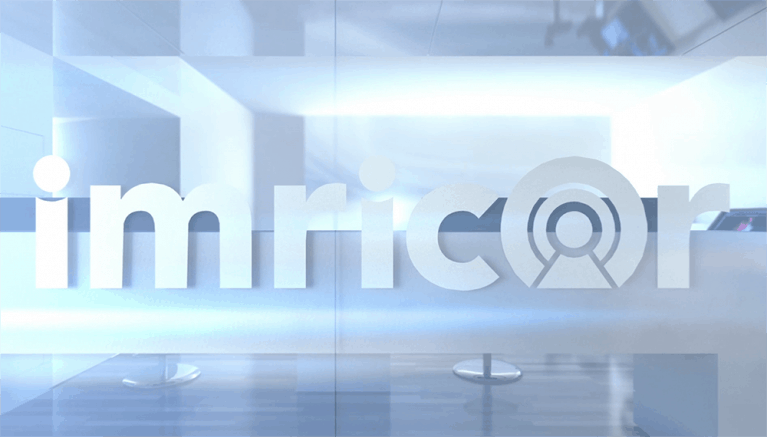 Minneapolis, MN – December 5, 2017 – Imricor Medical Systems announced that it has been awarded a contract for up to $2.4 million from the National Heart, Lung, and Blood Institute of the National Institutes of Health (NIH) to develop an MR compatible injection catheter for MRI-guided procedures. This ten month contract which has a two-year option period will support the continued advancement of real-time MRI guided interventions for the treatment of cardiac arrhythmias.

Fast-track funding for the MR compatible injection catheter is awarded in two phases. The final objective of the contract is to deliver clinical grade catheters and support an IDE submission for a US feasibility study. The addition of an injection catheter to Imricor’s existing MR-compatible devices, which include the Vision-MR RF Ablation Catheter and Advantage-MR EP Recorder/Stimulator System, will expand the available treatment options for MRI-guided cardiac interventions.

The use of magnetic resonance imaging (MRI) to guide cardiac ablations offers physicians significant advantages over traditional x-ray-guided procedures. Unlike x-ray imaging, MRI allows physicians to visualize soft tissue structures during the procedure. This allows physicians to modify the therapy protocol to address each patient’s unique cardiac structure and substrate and provides valuable intraprocedural lesion visualization. These advantages have the potential to reduce the rate of arrhythmia recurrence following ablation and provide safer and faster procedures – all in an environment that is free of ionizing radiation.